Located in the Margaret River wine region of Western Australia, Jewel Cave is one of the world's most extraordinary and beautiful cave systems. With its vast array of intricate limestone formations, Jewel Cave is a natural wonder not to be missed. Whether you're a first-time spelunker or an experienced caver, Jewel Cave is sure to amaze and delight you. So come explore this amazing underground world! You won't be disappointed.

This article contains some affiliate links, meaning I may earn a small commission when you click on them, at no additional cost to you. I do hope you find the information in this article helpful! Why You Should Visit Jewel Cave Margaret River

Hidden in the beautiful Boranup Karri forest, Jewel Cave is the biggest show cave in Western Australia offering three massive chambers and one of the longest straw stalactites found in any tourist cave in Australia.

With over 40 percent of the cave developed for tourism, it offers an easy walk cave and is one of the best caves to visit with small kids.

You will also find an onsite café offering coffee, light lunches, and refreshments, as well as a shop.

How Was Jewel Cave Discovered?

Jewel Cave was discovered by local man, Cliff Spackman and others in 1957. They came upon a small hole in the ground that had a strong draft of air blasting out of it. Cliff was lowered into the cave 12 meters through a solution pipe and then into a large chamber. After further exploration the following year, they realized that they had discovered an extensive cave system. The group reported their find to the Western Australian government, and Jewel Cave was officially opened to the public in 1959. 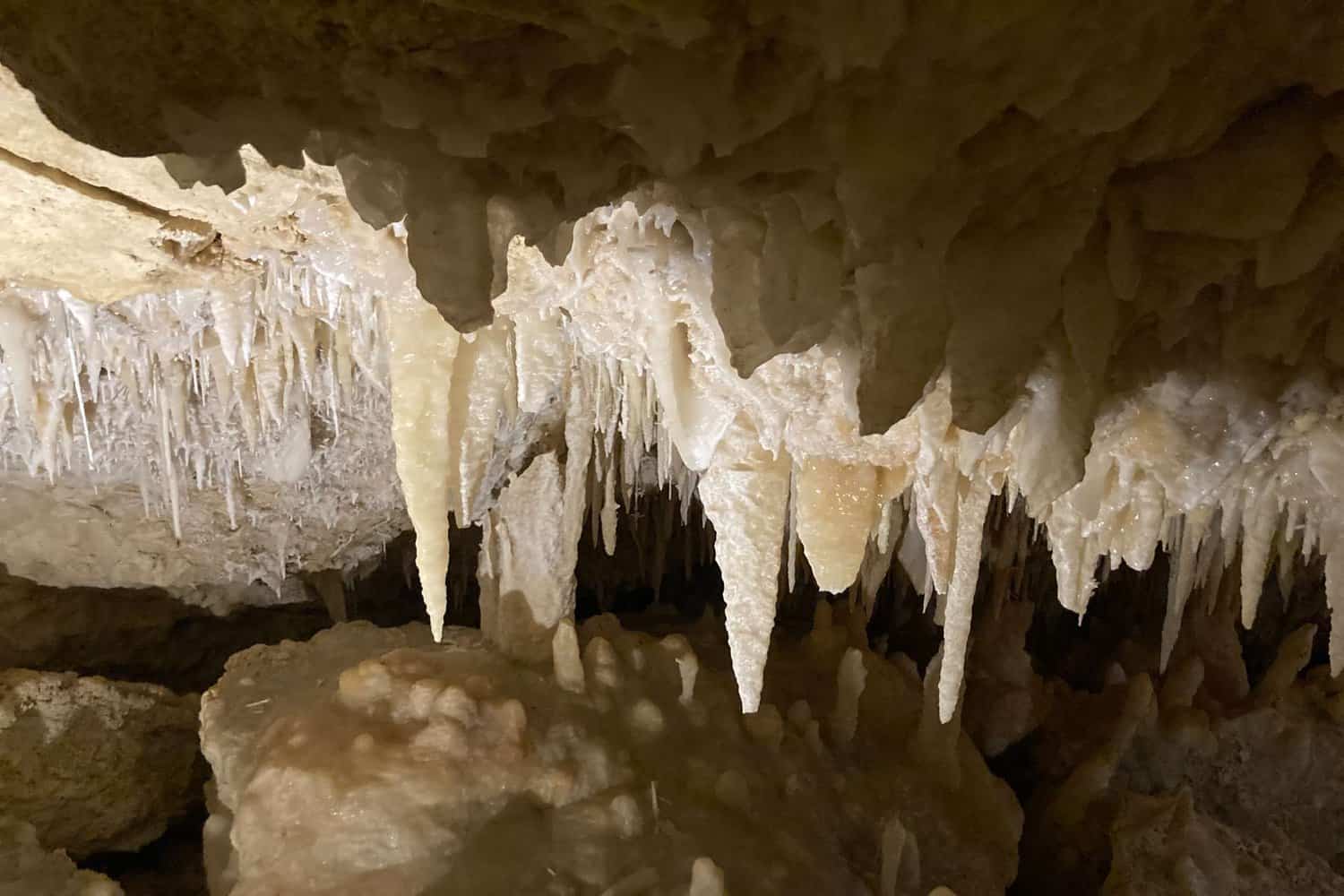 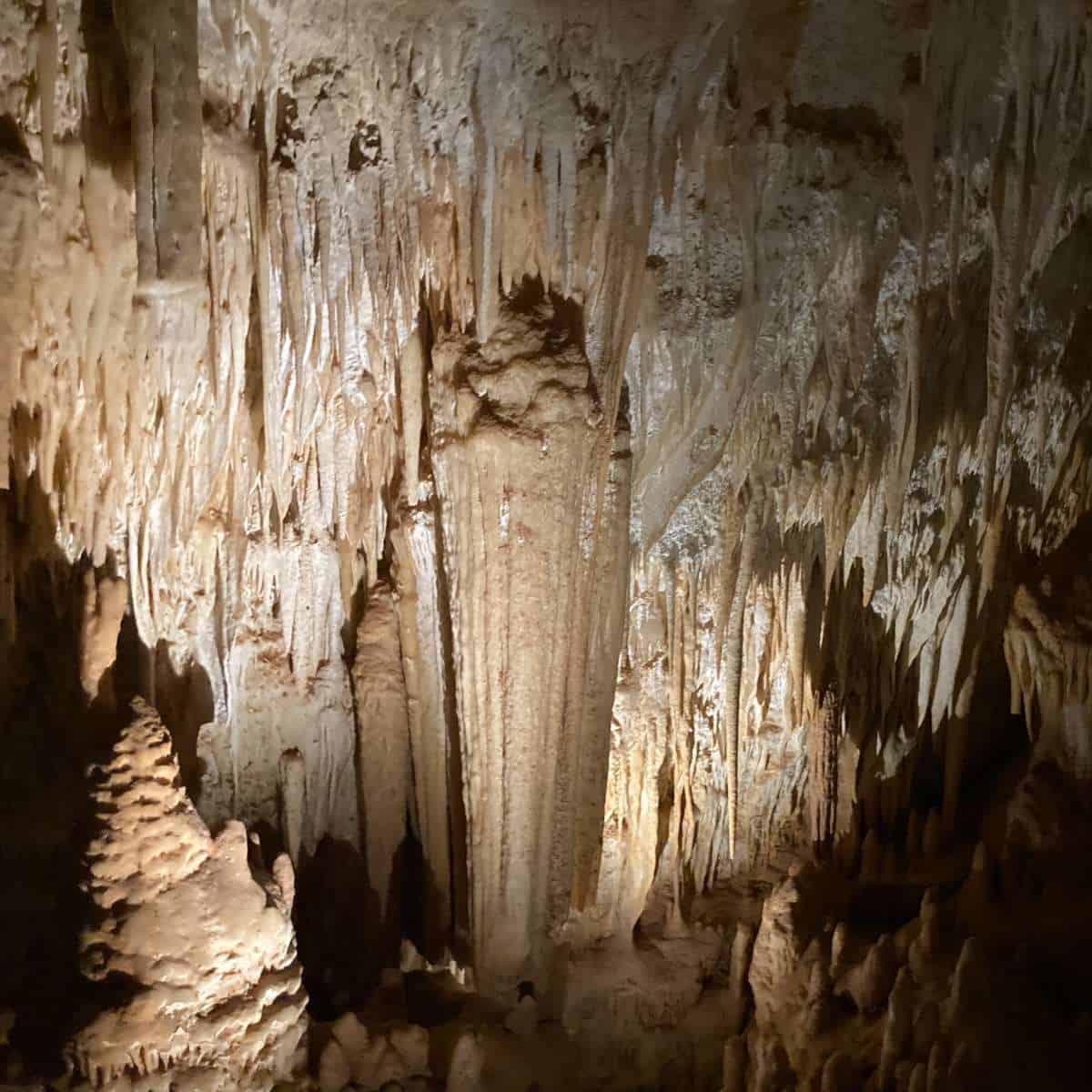 Where Is Jewel Cave Located? 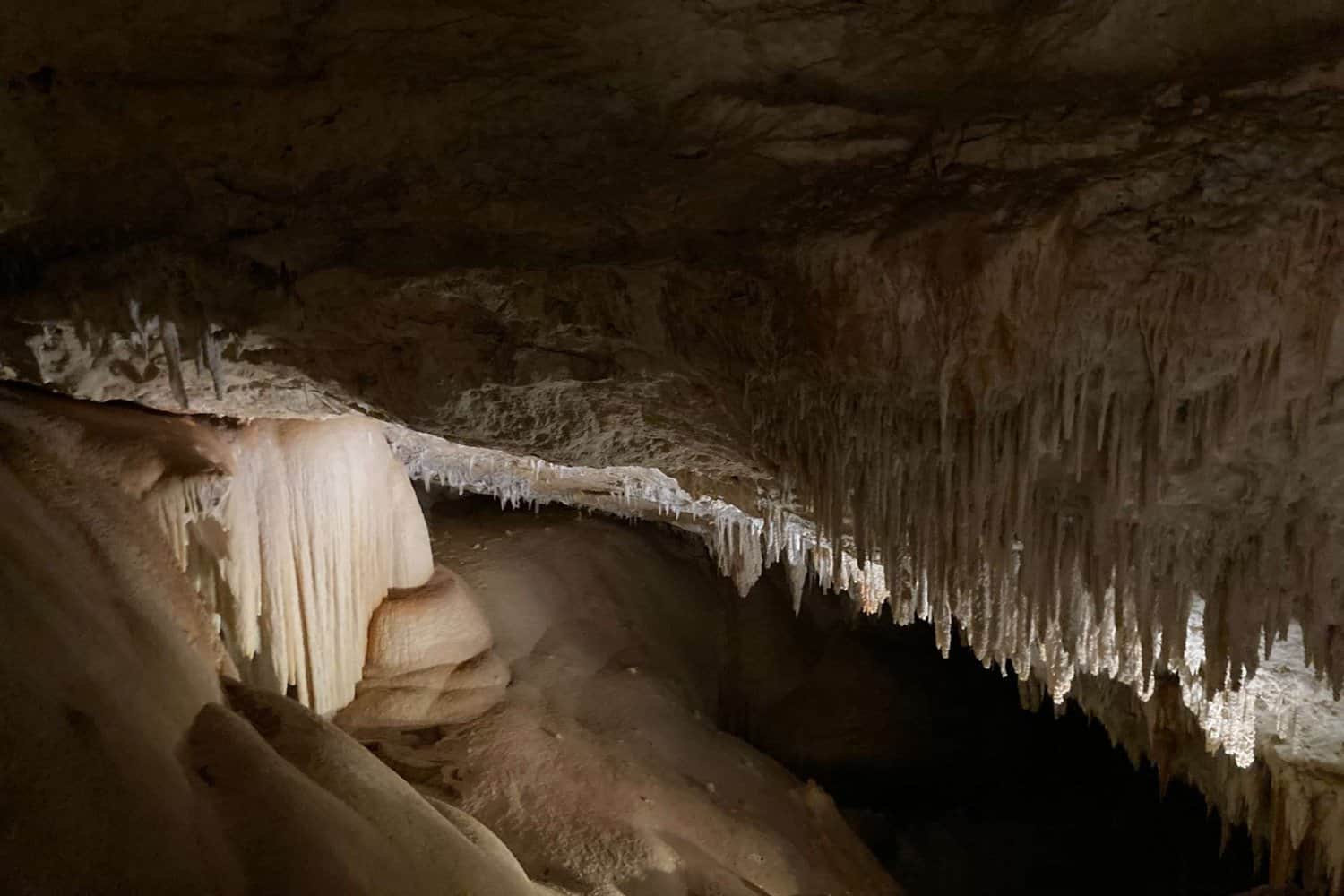 How To Visit Jewel Cave Augusta

I would highly recommend booking a Fully Guided Tour for Jewel Cave tickets. They are super informative and the guides are enthusiastic and knowledgable. It is a very family-friendly cave to visit, and myself and my husband have done it with our five kids, aged seven and under, including a baby and a two-year-old. The kids really enjoyed it and it was only the baby we ended up having to carry, as the two-year-old enjoyed climbing all the stairs in the end.

Fully Guided Tours run for 1 hour and are conducted throughout the day starting every half hour from 9.30 am, and it’s advised to buy your tickets to your Fully Guided Tour in advance. 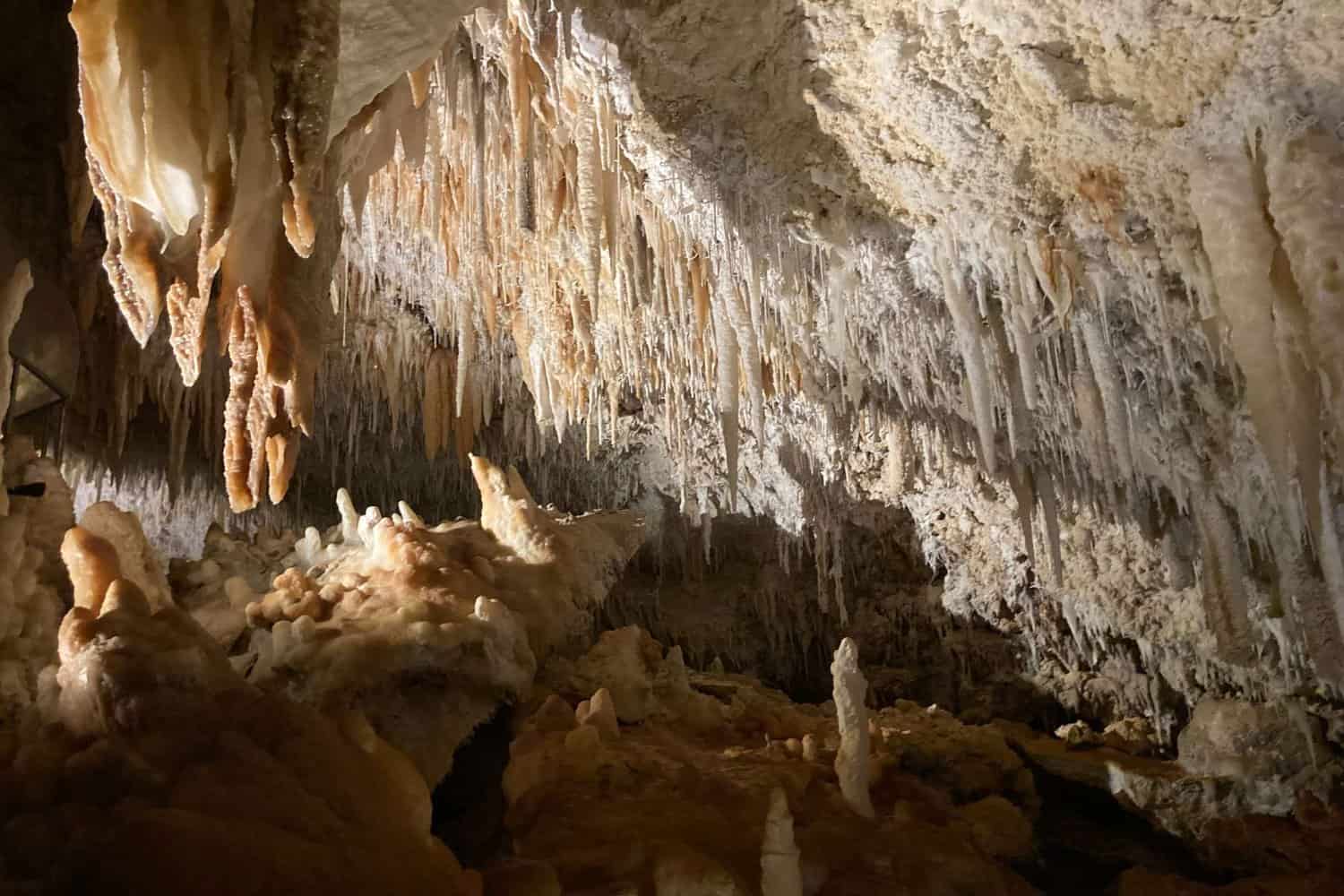 If you are looking for an amazing cave to visit while in the Margaret River area, Jewel Cave is definitely worth your time. With its stunning formations and interesting history, this cave will leave you awestruck. Be sure to book a Fully Guided Tour ahead of time, so you don’t miss out on this incredible experience!

My name is Donna Hawkins and I have been living in Margaret River since 2016. In that time, I have helped thousands of visitors to Margaret River plan their holidays here. You could say that I am a bit of a Margaret River expert!

My number one goal is to help fellow travelers just like you have an unforgettable Margaret River experience. There are so many amazing things to do in Margaret River - it can be hard to know where to start! So let's dive in! Read More… 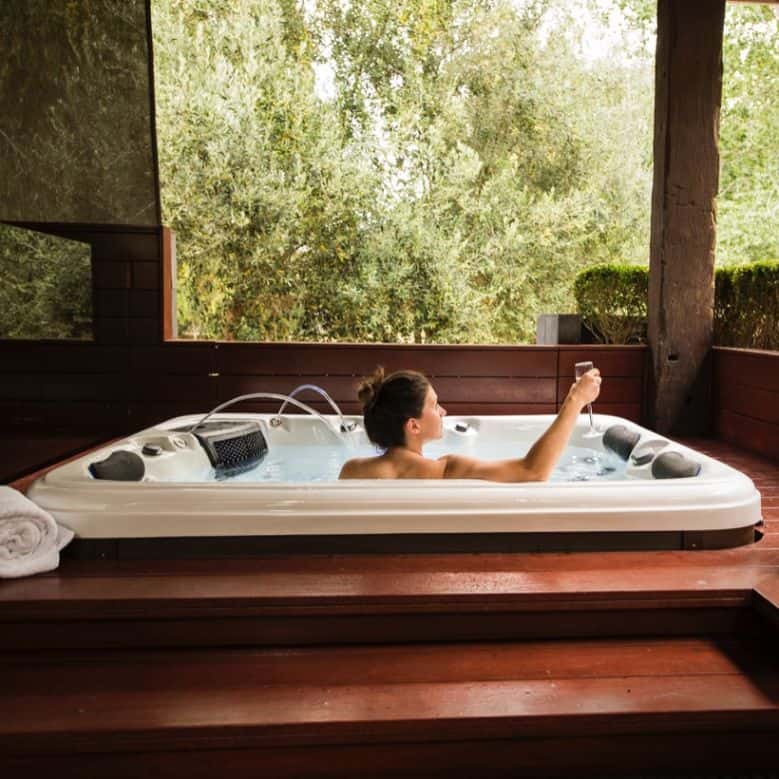 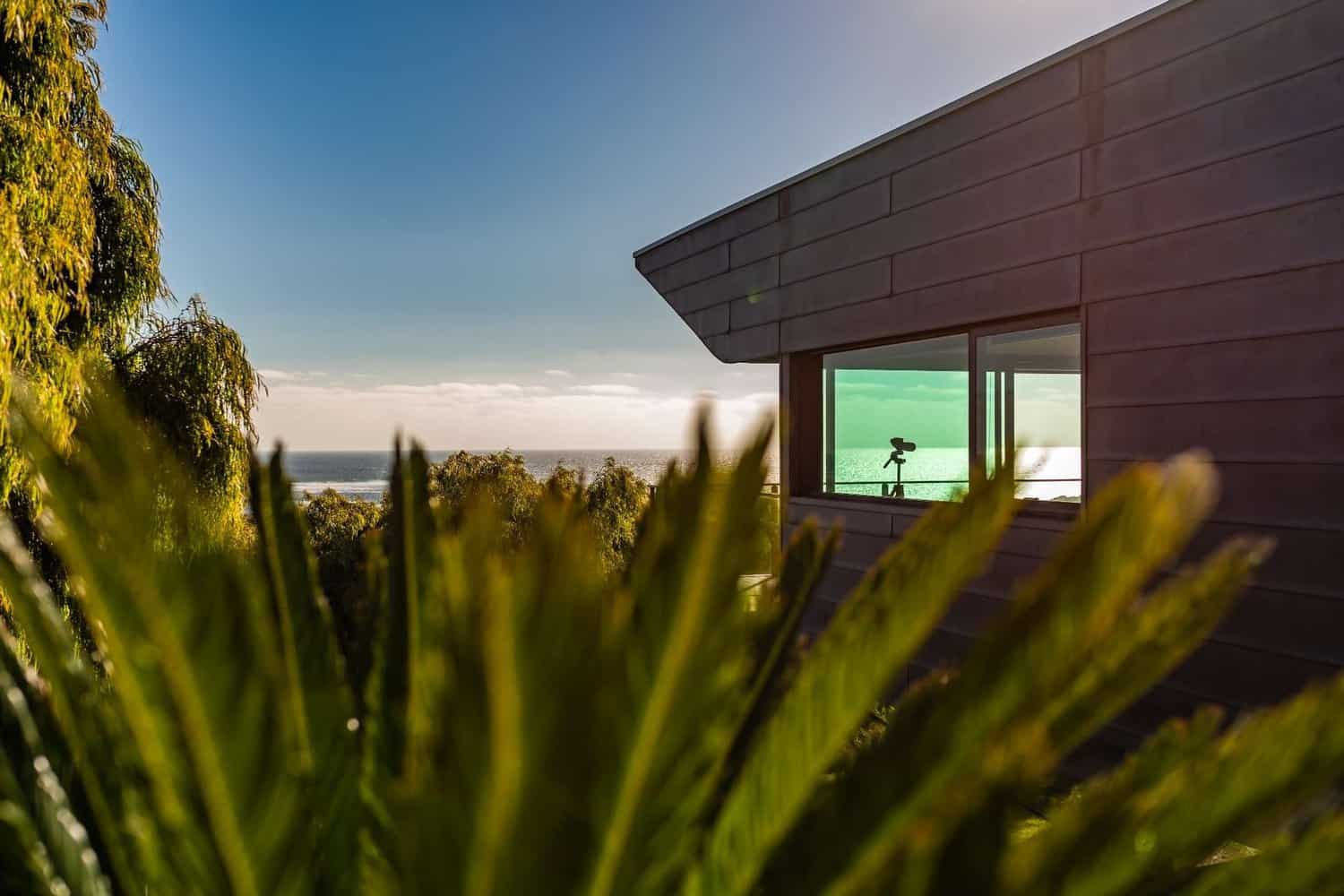 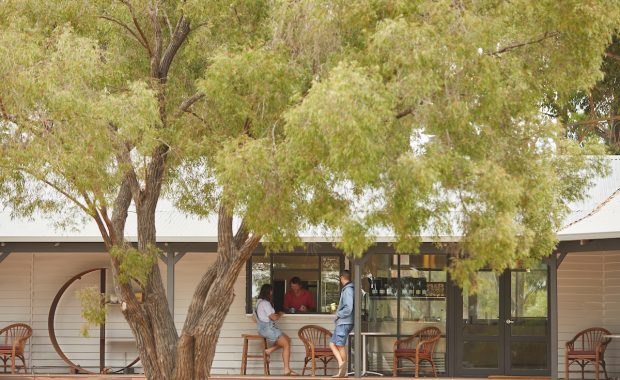 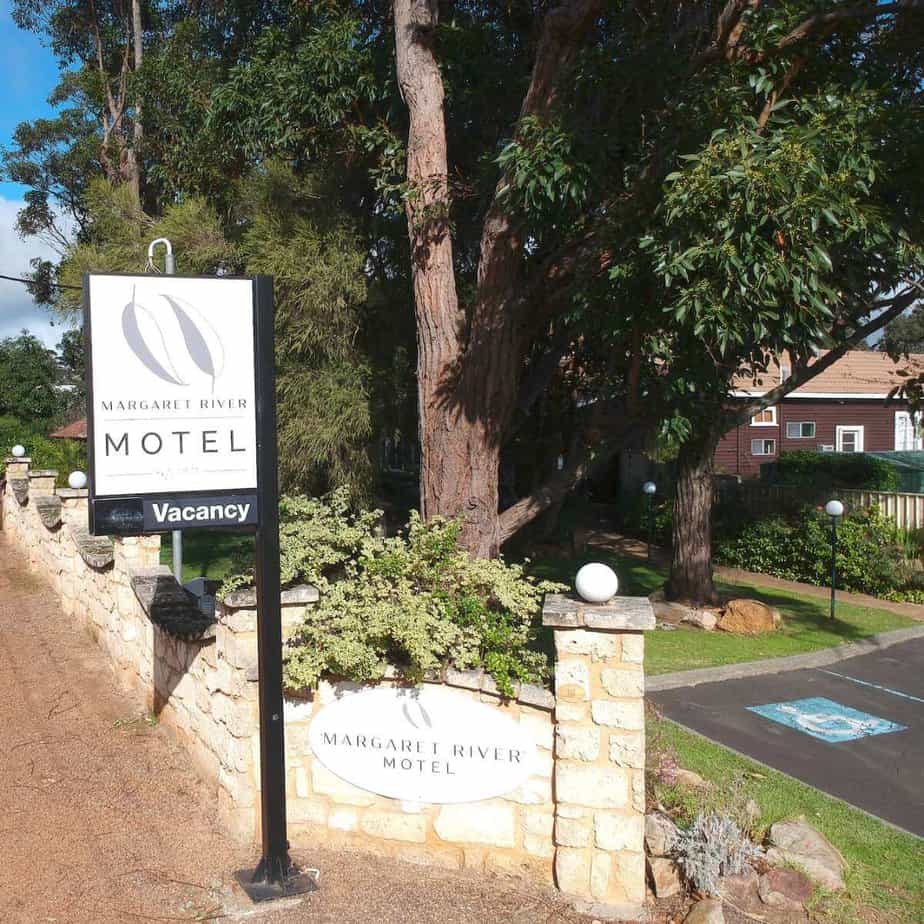 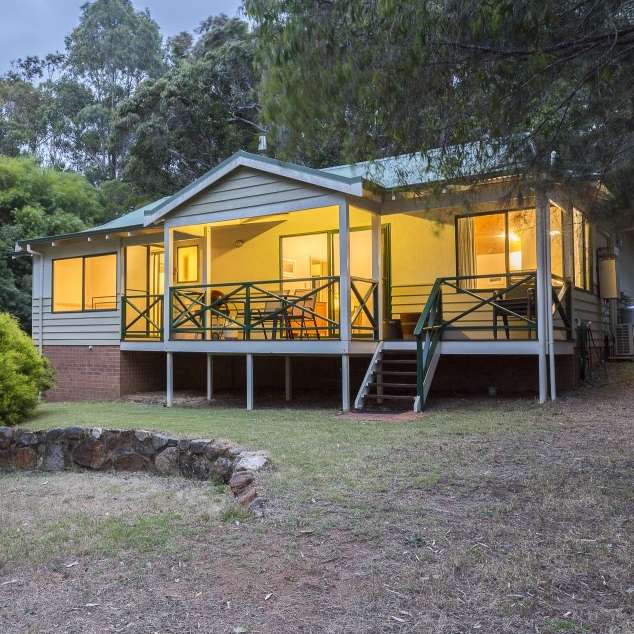 Studio Guest Suites is a luxurious accommodation for couples located

Margaret River Hideaway and Farmstay are a warm and inviting family- 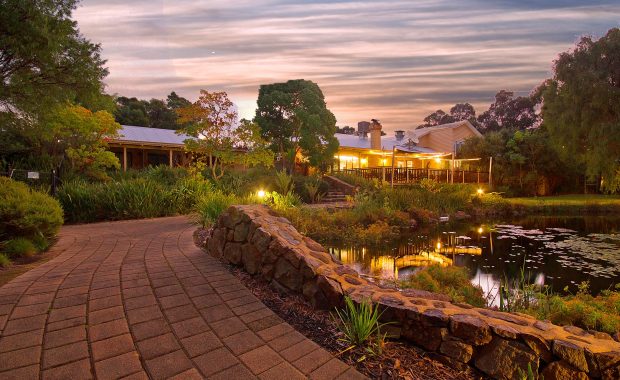 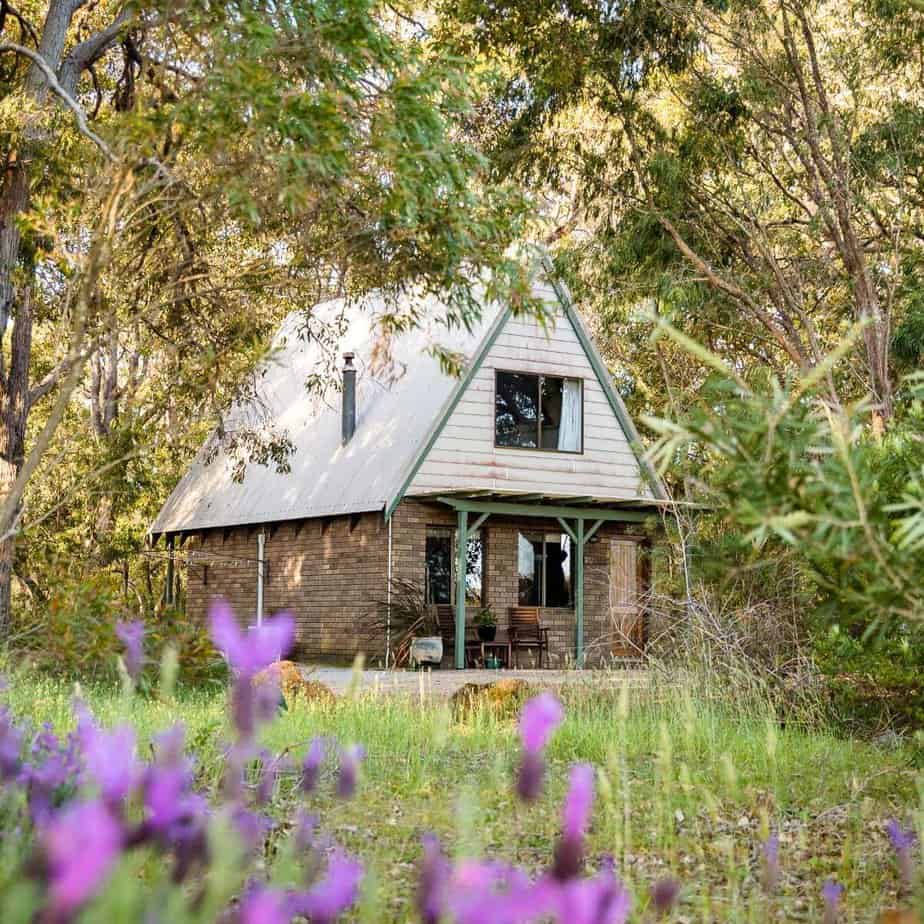 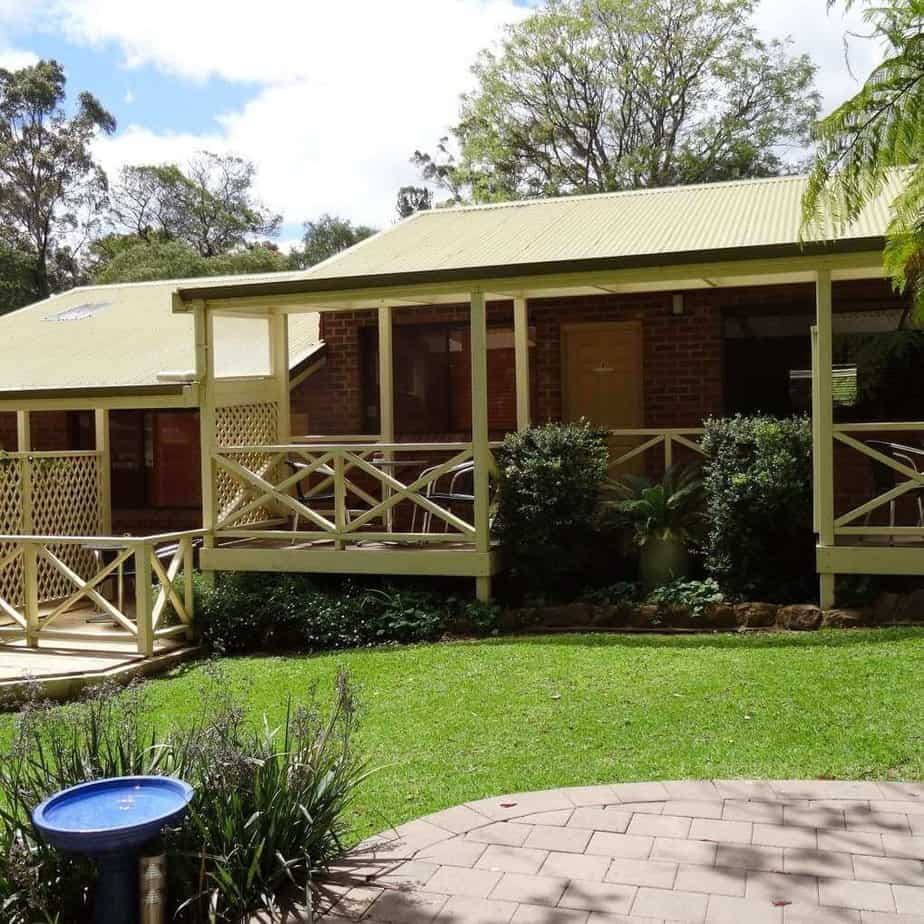 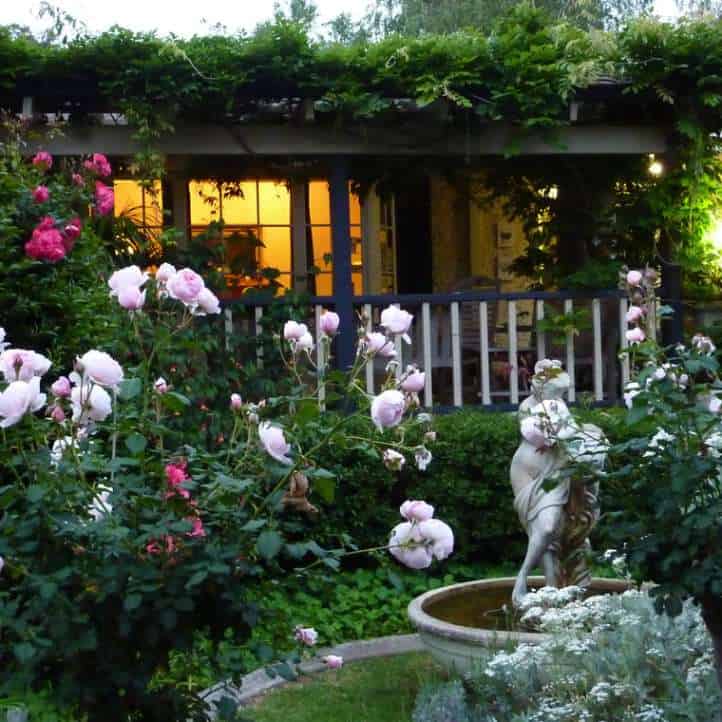 Located only 700m from the main street of Margaret River, you'll fin 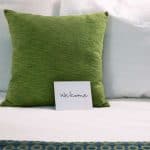 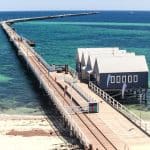 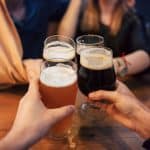 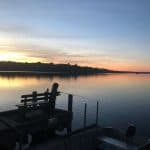 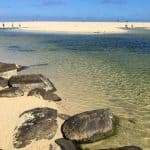